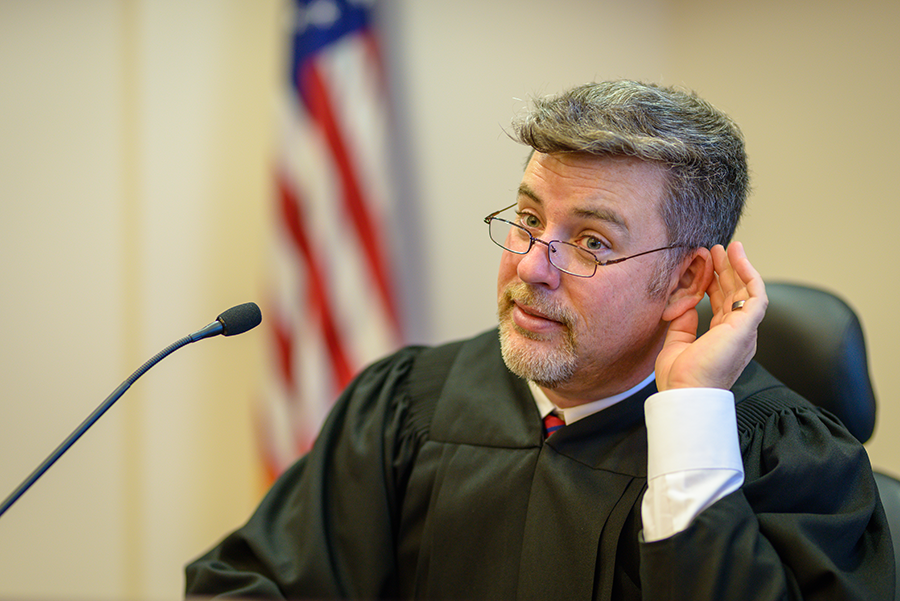 I. PC 76: Threats to the Life of an Official or Judge Laws

For a person to be convicted of a violation of PC 76, the prosecution must show that:

1. You willingly threatened to kill or threatened to cause serious bodily harm to an official listed above, or their immediate family;

2. When you acted, you intended for your statements to be taken as threats;

3. When you acted, you knew the person you were threatening was an official listed above;

4. You had the present ability to carry out the threat;

5. The person threatened reasonably feared for their safety or the safety of their immediate family.

A threat may be oral or written and may be implied by a pattern of conduct or a combination of statements and conduct. When the person making the threat is an incarcerated prisoner with a stated release date, the ability to carry out the threat includes the ability to do so in the future. Serious bodily harm includes serious physical injury or serious traumatic conditions.

Immediate family includes a spouse, parent, or child[, or anyone who has regularly resided in the household for the past six months. The staff of a judge includes court officers and employees, as well as commissioners, referees, and retired judges sitting on assignment. You do not have to communicate the threat directly to the intended victim but may do so through someone else. Someone who intends that a statement be understood as a threat does not have to actually intend to carry out the threatened act or intend to have someone else do so. An example of this would be a family member whose loved one is in custody and believes that their Judge isn’t fair. That person then writes a letter to the Judge, telling them that they will “pay with death” for what they did.

Even if that letter is written or sent by a third party, it would still be a crime under this section. The specificity of the threat is also important to these charges. The threats proscribed are only those so unequivocal, unconditional, immediate, and speciﬁc as to the person threatened, as to convey a gravity of purpose and the imminent prospect of execution.

Threats to the Life of an Official or Judge under PC 76 is a wobbler offense in California. This means you can be charged with this crime as a misdemeanor or as a felony offense. If you are convicted of this charge as a misdemeanor, you can be sentenced to County Jail for up to one year. If you are convicted of this charge as a felony, you can be sentenced to State Prison for up to 16 months, 2 or 3 years. You would have to serve 50% of that time in County Jail or State Prison. The first offense under this section is a misdemeanor. It becomes a felony if you have a prior conviction under this charge. You could also be subject to fines upwards of $5,000, as well as a firearm ban for a lifetime if you are convicted of a felony violation under PC 76(b). PC 76 is not a strike offense under the Three Strikes Law, and it is also not a charge requiring Sex Registration under PC 290. If you are convicted of PC 76, you could likely face a loss, suspension, or revocation of your professional license. You could also face immigration consequences if you are a non-US Citizen living in the United States.

A person acts under duress if, because of a threat or menace, you believed that you or someone else’s life would be in immediate danger if you refused a demand or request to commit the crimes. The belief that you or someone else’s life was in immediate danger must have been reasonable. You would need more information, such as a gun pointed at your face, for example, to show the reasonableness of the demand. Here, a person threatening you or forcing you to send a threat to a Judge or Official, and you acted on that out of fear that you or a loved one may be in immediate danger, then you could not be found guilty under this section. Duress would act as an affirmative defense and a dismissal of the charges against you.

You can also attack these charges if one of the above elements is not met in the evidence against you. For example, a statement made to a Judge or Official that is not intended as a threat, and something that you did not intend to be a threat, would be a defense to show there is insufficient evidence to prove you guilty of the charges. Without showing your intent, which can be found through context clues (or not, if there are not any context clues), it can act as a defense to the charges, and a prosecutor would be unable to prove you guilty of the crime.

The purpose of a violation under this section is to penalize people who try to threaten the Judges and Commissioners (or other Officials). This does not absolve you from possibly being charged with other offenses, such as Criminal Threats under PC 422 or Assault with a Deadly Weapon PC 245(a)(1). Our PC 76 Ontario attorney has successfully defended numerous cases involving PC 76 dealing with Threats to the Life of an Officials or Judges. charges. Every case deserves an aggressive defense. The initial consultation is free and we are available to answer your questions 24/7. Call the Inland Empire Criminal Defense today at 909-939-7126! Located in Ontario, CA.