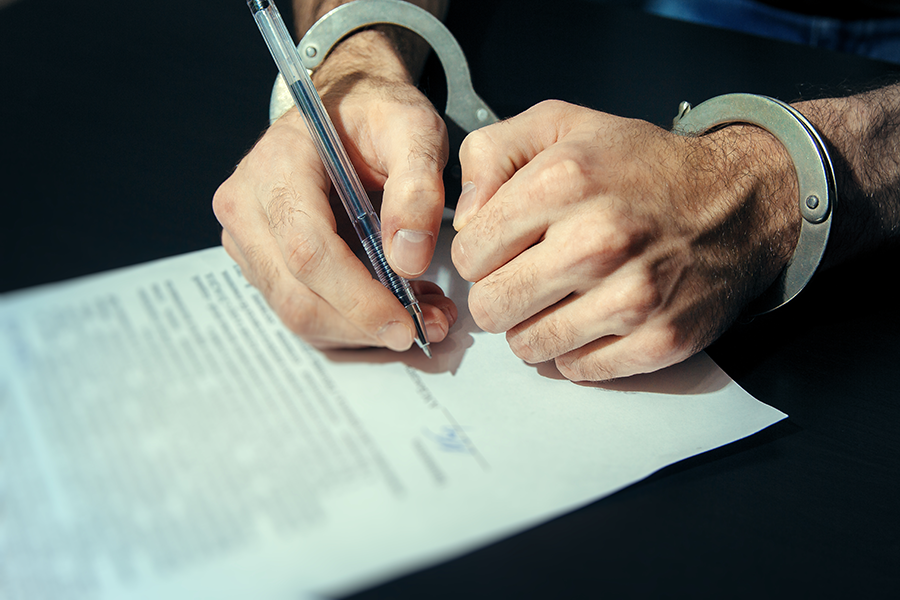 A wet reckless is not a crime you can be charged with, but rather, it is a plea bargain you can obtain as a resolution on your criminal case. This reduced charge means that you are pleading guilty to a reckless driving charge found under VC 23103, but in this situation, you are also admitting that alcohol was involved in that reckless driving. It is a lesser charge than a DUI conviction, and the penalties that come with it are lesser as well. This means that you would pay fewer fines, have less required jail time, and have to do a shorter DUI class. However, if you are unsuccessful in your DMV Hearing, even if you plead to a reduced charge of a Wet Reckless, you would be required to complete the 3-month DUI class to get your license back from the DMV.

A Wet Reckless plea is still a prior DUI conviction, so if you were to receive it is a plea bargain, and then obtain a new DUI within 10 years of that date, then that new DUI offense would be considered a 2nd time DUI, subjecting you to enhanced penalties for that case. A Wet Reckless is not offered as a plea bargain if you have certain disqualifies on your record, or in your specific case. For example, if your DUI offense involved a car accident, your BAC was very high, or if you have a prior record of DUIs, then you are very unlikely to get your case plea-bargained down to a Wet Reckless.

A plea to a reduced charge Wet Reckless has significantly fewer penalties than that found under a standard DUI. For example. Your maximum possible punishment is up to 90 days in a County Jail. You would be required to serve at least 50% of that time in custody. This is also only a misdemeanor reduction charge. In addition, the fines are less than a standard DUI, with no requirement for an Ignition Interlock Device, a six-week, instead of three-month DUI class, and a shorter probation period (1 year instead of 3 years).

This is different from a “Dry Reckless”, which is found under VC 23103, which is reckless driving without any alcohol involved. A Dry Reckless is a much more preferred reduction from a DUI offense or Wet Reckless offense, since there is no DUI class, and it is not a prior offense.

This is not a strike offense under the California Three Strikes law, and it is not a Sex Offense under PC 290. You could also face a loss of your Professional License if convicted, and if you are not a legal resident, you would face Deportation in Immigration Court since alcohol-related driving offenses short of a DUI are generally held to be serious crimes in immigration and licensing cases.

A common defense to any DUI charge can be that the officer who stopped your car had violated your rights under the Fourth Amendment. In California, if there is a motion to be made where police made an illegal or unlawful stop of you, then under PC 1538.5, you can move to suppress any evidence that came after your illegal stop. This means any admissions you made that you consumed any alcohol, you could win your case by having this suppressed. You need an experienced attorney to review your case for this reason, as unlawful stops are an all too common aspect of DUI Law.

A DUI can have a devasting impact on your life and your future. DUI crimes are heavily prosecuted in California, and the fines, classes, and jail associated with them are always on the higher end than a typical criminal offense. Not every attorney knows how to defend DUI cases, and that is what is needed to either fight the charges or work out a good plea bargain for your case. Sometimes fighting your DUI is your only option, but here, if your attorney is able to secure a reduction to a Wet Reckless Plea Bargain, that might be worth taking for the lesser penalties, or to possibly save your job. These are charges that must be heavily defended against. Our Ontario VC 23103.5 Wet Reckless attorney has successfully defended hundreds of DUI crimes throughout the entire Inland Empire. Call your local Ontario Criminal Defense Attorney today at the Inland Empire Defense 909-939-7126. Located in Ontario.