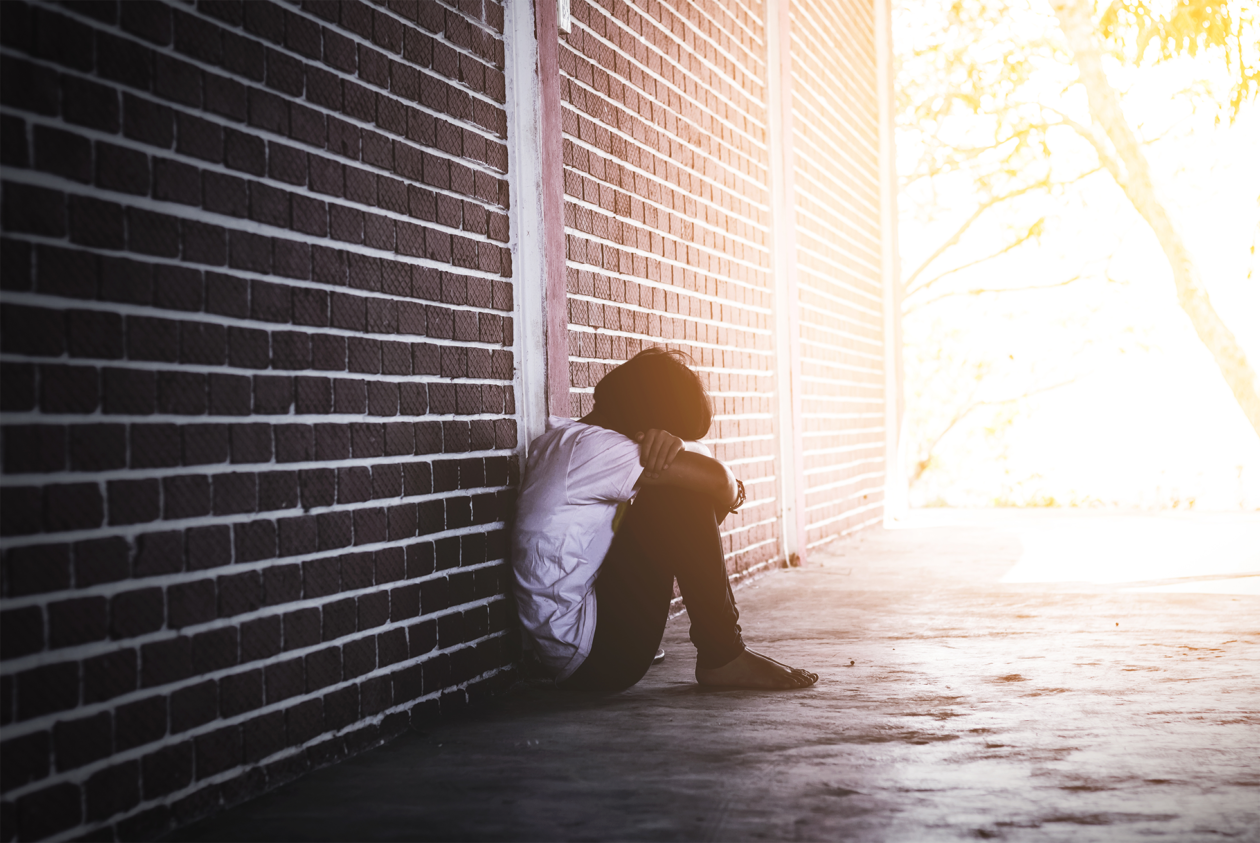 Legal Definition: Every person who annoys or molests a child under 18 years of age is guilty of PC 647.6(a)(1), a misdemeanor.

Every person who annoys or molest a child under 18 after having entered, without consent, an inhabited dwelling house, or trailer coach, or the inhabited portion of any other building, is guilty of PC 647.6(b), a felony or a misdemeanor.

For a person to be convicted of a violation of PC 647.6(a)(1), the prosecution must prove the following:

This language can be shown through the words spoken to the child (out loud), or if in picture, or text, through social media, among other sources. What can make this charge interesting, is that under PC 647.6(a)(2), the person with which you are talking to, does not even need to be a minor; you just have to believe you are speaking to a minor. This can happen through various Sting Operations by police, where you could be speaking to a 25-year-old man, but he tells you, and you believe, that he is in fact 15 years. Think back to the early-to-mid 2000s, when To Catch a Predator was on television; the “minor” was never actually a minor.

If convicted of a violation of PC 647.6(a)(1) or PC 647.6(a)(2), you could be sentenced to County Jail for up to one year. You would be required to serve 50% of that sentence. You would be required to register as a Sex Offender for 10 years under the Tier I system. However, if you were to have been convicted of a violation of PC 647.6(a)(1) in the past, then your second offense would be considered a Felony offense, where you could face upwards of sixteen months, two years, or three years in State Prison.

A violation under PC 647.6(b), it is considered a wobbler where you could face up to one year in county jail, or upwards of sixteen months, two years or three years in State Prison.

Although a charge under this section does not (generally) involve a lot of jail time, you could still face the horrible implications of becoming a registered Sex Offender. It is important to find an attorney that knows how to poke holes in the prosecutor’s case, and someone who can help humanize you to the District Attorney. Sometimes innocent statements could be heard or understood the wrong way, this happens often with language barriers, and the result, could be Sex Registration. There is always hope to find these serious sex charges.

Our PC 647.6(a)(1) Ontario attorney has successfully defended numerous cases and personally specializes in all Sex Crimes including PC 647.6(a)(1). The initial consultation is free and we are available to answer your questions 24/7. Call the Inland Empire Criminal Defense today at 909-939-7126! Located in Ontario, CA.