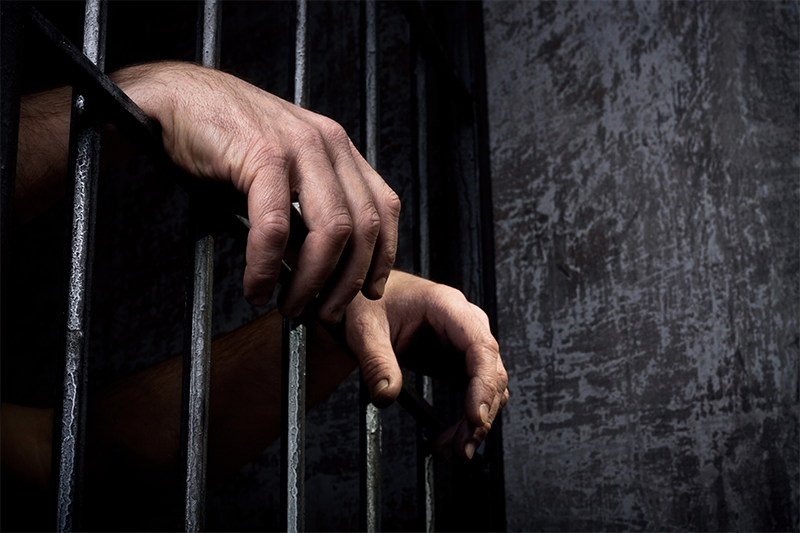 I. California Penal Code 245(c): Assault with a Deadly Weapon on a Police Officer

An assault here means to attempt to batter or harm the officer.

To be found guilty under PC 245(c), the Prosecution must prove the following:

When a firearm is a deadly weapon used to assault an officer or firefighter, the charge is filed under PC 245(d).

Someone commits an act willfully when he or she does it willingly or on purpose. It is not required that he or she intend to break the law, hurt someone else, or gain any advantage. A ﬁreﬁghter includes anyone who is an officer, employee, or member of a governmentally operated ﬁre department/ﬁre protection or ﬁreﬁghting agency in this state/federal ﬁre department/federal ﬁre protection or ﬁreﬁghting agency, whether or not he or she is paid for his or her services.

An officer is any person who is designated by their employer and is placed in charge of enforcing California laws or city ordinances. Even if you do not use a weapon, you can be found guilty of you use means likely to cause GBI to an officer or firefighter. Because Assault is a Specific Intent crime, Voluntary Intoxication is not a defense against an assault charge.

Further, because this is a Felony only offense, you would lose your 2nd Amendment Right to have a Firearm for life. If you are sentenced to State Prison, you would also be unable to Expunge your case at a future date. Assault on an officer or firefighter with a deadly weapon is considered a serious offense and a strike offense under California’s Three Strikes Law. If found convicted of PC 245(c), you could face enhanced penalties for subsequent criminal convictions. Further, if you are shown to have used a vehicle during any assault, whether on a police officer or on another person, you lose your Driver’s License for life.

They always say knowing is half the battle, here that couldn’t be more accurate. If you are not aware that the person that you are assaulting is a police officer or firefighter, then you cannot be found guilty under this section. This generally happens when a person sees another person being attacked by an officer in plain clothes. Simply because that plainclothes person has handcuffs, does not necessarily mean that they are a police officer. However, playing dumb here will not win your case. The belief has to be reasonable to most people in assessing your situation.

An assault with a deadly weapon on a police officer charge can be devastating to you or your loved one’s life. Many times, if a fight occurred, you could suffer additional charges such as Criminal Threats, and if multiple officers are involved, then multiple charges in addition to what you did to cause the first assault. You are facing many years in prison, in addition to the stiff fines and fees, as well as losing your 2nd Amendment Rights. You need an experienced attorney to fight for you or your loved one. Our PC 245(c) Ontario attorney has successfully defended numerous cases involving Assault with a deadly weapon on a police officer under PC 245(c). The initial consultation is free and we are available to answer your questions 24/7. Call the Inland Empire Criminal Defense today at 909-939-7126! Located in Ontario, CA.