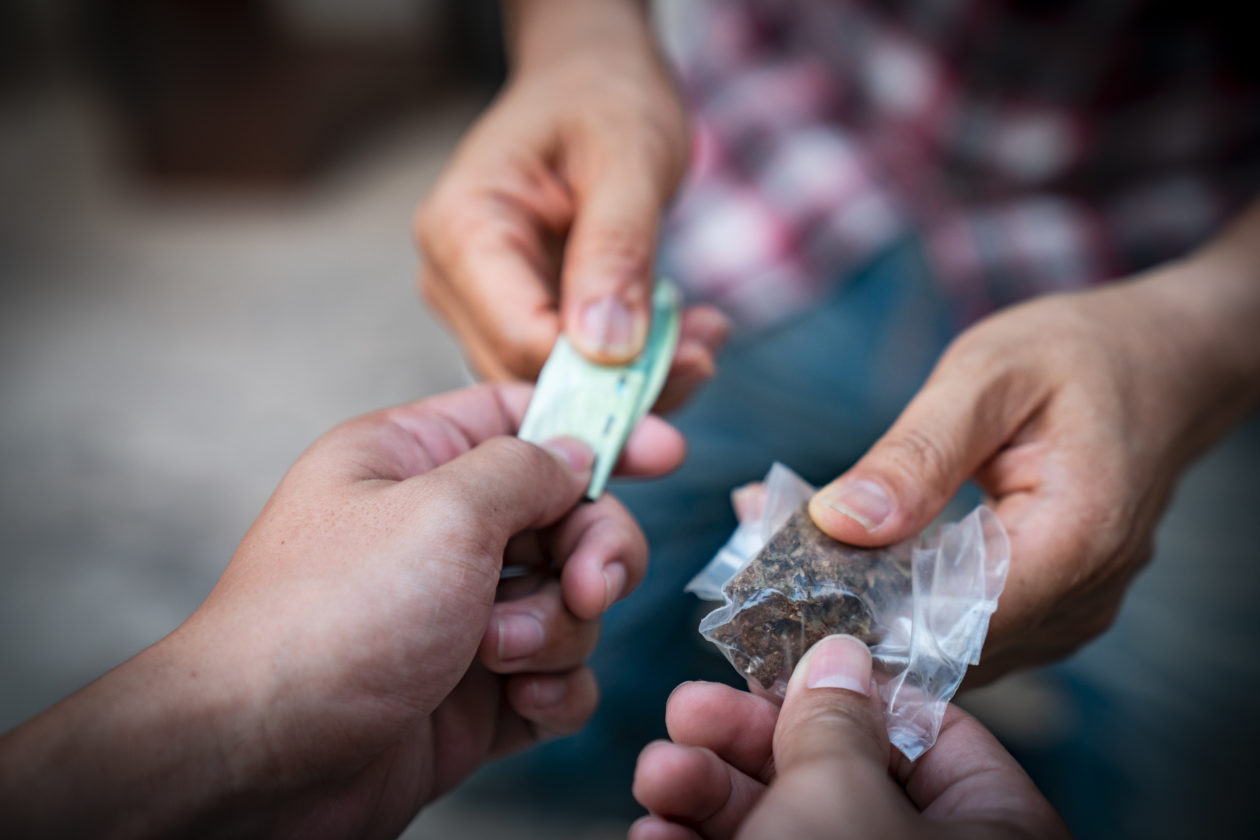 Legal Definition: HS 11350(a): Every person who possesses a controlled substance without a prescription is guilty under this section. A controlled substance includes, but is not limited to: Hydrocodone, Codeine, Morphine, Oxycodone, Heroin, Cocaine, Vicodin, Oxycontin, MDMA, Methamphetamine, LSD, Ecstasy, Molly, Mushrooms, PCP, and more.

For a person to be convicted of a violation of HS 11350(a) the prosecution must prove the following:

5. The controlled substance was in a usable amount.

Legal Definition: HS 11351: Every person who possesses for sale, or purchases for purposes of sale, any controlled substance, is guilty under this section. A controlled substance includes, but is not limited to: Hydrocodone, Codeine, Morphine, Oxycodone, Heroin, Cocaine, Vicodin, Oxycontin, MDMA, Methamphetamine, LSD, Ecstasy, Molly, Mushrooms, PCP, and more.

For a person to be convicted of a violation of HS 11351 the prosecution must prove:

4. When you possessed the controlled substance, you intended to sell it/that someone else sells it;

6. The controlled substance was in a usable amount.

A usable amount is a quantity that is enough to be used by someone as a controlled substance. Useless traces [or debris] are not usable amounts. On the other hand, a usable amount does not have to be enough, in either amount or strength, to affect the user. So in other words, if the amount is so small that it cannot possibly affect you, or give you the high you or someone would normally seek, but it can still be used, which is considered a usable amount.

It is also not a defense to say you did not know what substance you had on you, so long as you knew you possessed a controlled substance. A person does not have to actually hold or touch something to possess it. It is enough if the person has to control it/the right to control it, either personally or through another person.

If you are convicted of HS 11350(a), also known as Simple Possession, you could be sentenced to County Jail for upwards of one year. If you are convicted of HS 11351, also known as Drug Sales, you could be sentenced to State Prison for upwards of 16 months, two years, or three years. You would be required to serve 50% of that sentence. Understand that these are two different charges: Simple Possession is a misdemeanor only; while Drug Sales is a straight Felony; they are not wobbler offenses, but in fact, different offenses entirely, turning on whether the drugs were for personal use, or for sales. There are also enhancements of you have for sale a much larger amount, which could lead to more custody time if convicted.

You would also be subject to likely drug programs, N/A classes, and likely having to register with your local Law Enforcement Agency as a Drug Offender. Also, a good amount of people who find themselves in this situation also face issues with Professional Licenses and Immigration issues. A conviction under 11351 specifically, is considered much more severely for Immigration purposes, as one of their listed offenses that leads to automatic deportation.

The amount of drugs is also important in determining whether you are facing a Simple Possession charge or a Drug Sales charge. If there is only a small amount on you, with cash, the argument can be made that you were actually a buyer and user, and not selling the drugs to another person. Another issue is whether you even knew you had the drugs on you at all. Sometimes, at music festivals, people with drugs will slip items into your pockets, unbeknownst to you, if they think the police are following them. Then, suddenly, you’re asked if you can be searched, and you, not knowing the drugs are in your pocket, are found to be in possession of drugs.

Another common issue is Search and Seizure violations, when police illegally stop or detain you, and then perform a search of you. Remember, police cannot just choose to arrest you and search you; they need Probable Cause in order to even be bothering you to search your body. This is, of course, if you remember to never give police consent to search you or your vehicle at any time.

Many of these cases turn, as stated above, on the amount in question. Overzealous prosecutors tend to like to charge Simple Possession cases as Drug Sales. I have fought many of these cases over the years and showed that what the Prosecutor thinks is a drug sale, is simply a person possessing and using drugs for their own enjoyment. This becomes crucial to find an experienced Drug Defense Attorney to protect your rights. If police violate your rights, if they plant evidence, or force you into making confessions, we will find out. We will also fight these cases, and argue through Preliminary Hearings that you were not intending to sell drugs, thus reducing your charges from HS 11351 to the much easier HS 11350. I’ve done this many times before, and I can do it for you or your loved ones. Our Drug Offense Ontario criminal defense attorney has successfully defended numerous cases involving HS 11350 and HS 11351 and other serious drug offenses. The initial consultation is free and we are available to answer your questions 24/7. Call the Inland Empire Criminal Defense today at 909-939-7126! Located in Ontario, CA.