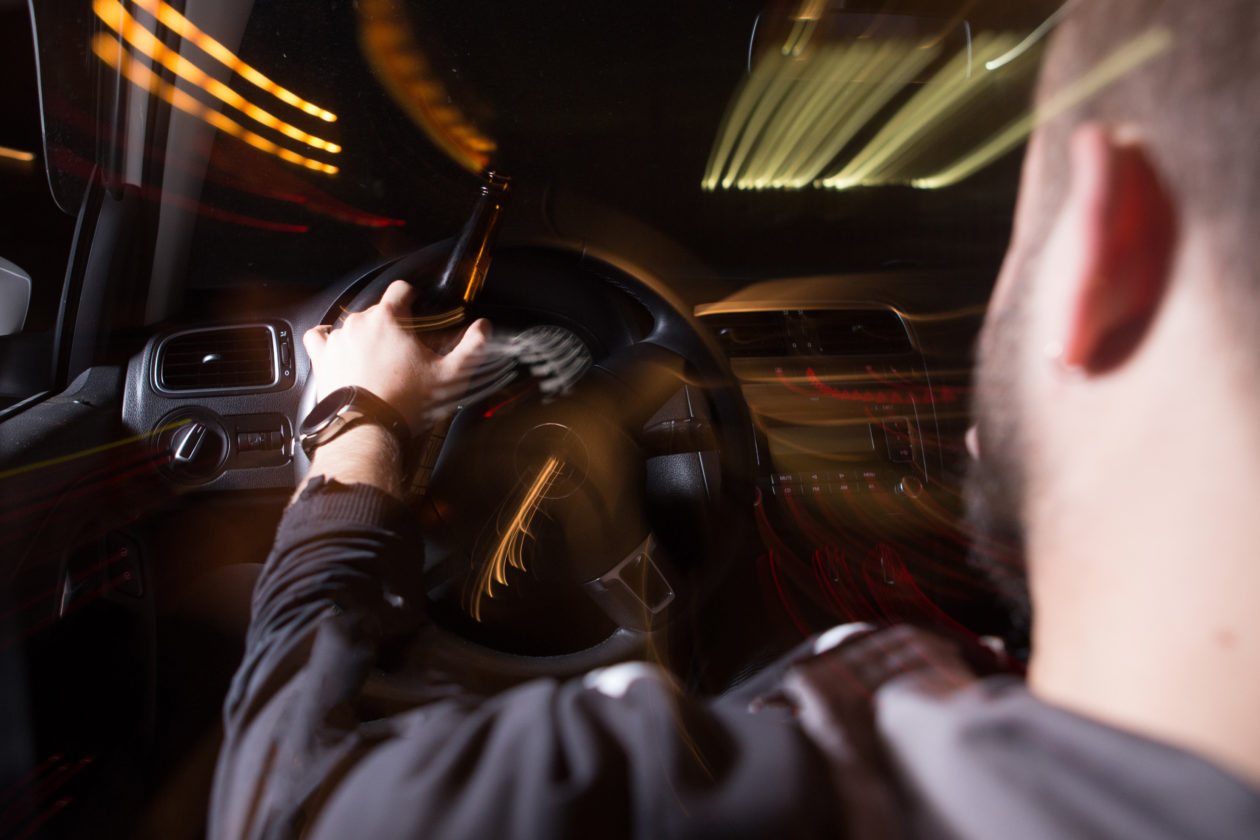 I. California Vehicle Code 23152 – Driving under the Influence/Driving with a BAC of .08 or higher

However, what elevates a DUI to a Felony under VC 23152, occurs if the person has suffered three or more prior DUI convictions within a 10-year period. If so, even if it is a relatively minor DUI offense, it will become an automatic Felony DUI.

For a person to be convicted of a violation of VC 23152(a), the prosecution must prove the following:

For a person to be convicted of a violation of VC 23152(b), the prosecution must prove the following:

And, for your DUI arrest to elevate to a Felony charge, one of the following occur:

II. What is the difference between the (a) and the (b) counts?

Most people who find themselves in a situation where they are facing a DUI arrest are confused to find that they were arrested for a violation of both of the above offenses. Although similar, they both require different elements to violate the law. For the (a) count, it is requiring that you were simply driving under the influence. A person is under the inﬂuence if, as a result of consuming drugs or alcohol, your mental or physical abilities are so impaired that you can no longer drive a vehicle with the caution of a sober person, using ordinary care, under similar
circumstances.

Thus, you can be arrested and charged with driving under the influence, even if you’re BAC is under the well-known limit of .08. Police tend to mistake driving late at night by a very tired person as someone who is under the influence. Thus, even if you are simply tired or exhausted from a long day at work, if it can be shown you had at least some measurable amount of alcohol or drugs in your system that affected your driving, you could still be convicted of this crime. That is why this specific offense is important because it is highly defensible to explain that you were not driving under the influence, but simply driving while tired.

For the (b) count, it is a bit more straightforward. If you were driving, and at some point, you complete a blood or breath test and receive a result of a BAC of .08 or higher, then you can be arrested for a violation of the (b) count. Therefore, it can exist where you were driving a vehicle with a BAC of .08 or higher, and also at that same time, were driving under the influence. You cannot be punished for both offenses, but you can be charged for both.

If convicted of a violation of VC 23152(a)/(b), as a felony, you could be sent to prison for upwards of 16 months, two years, or three years. You would be required to serve 50% of that sentence. You would also be subject to the same fines and fees, as well as an 18-month DUI class as you would in a misdemeanor DUI conviction. You would also suffer a Driver’s License suspension of up to four years with a conviction here.

However, as serious as these might be, the same general defenses apply to a Felony DUI as a misdemeanor DUI. Whether it be a bad stop by the police or a violation of your rights, the same elements of the crime exist for both offenses. In addition, if you did not suffer three DUIs within ten years previous to this fourth offense, you could not be convicted of a Felony DUI. It is up to the District Attorney’s Office to prove your prior offenses.

If you have at least three prior DUI convictions, then your case will be a Felony. However, many of the same defenses are listed for misdemeanor DUIs. Another common defense that can be used is that police failed to meet the elements above for a conviction under this section.

If you get involve in an accident, and police are called, one of the obvious challenges will be for police to actually prove you were driving. This is easy if you are alone, in your car, in the middle of the night. This becomes harder if there are no witnesses, and you have multiple passengers in your car. One of my favorite examples of the issue here is imagining the police seeing a car weaving down a dark road. They initiate a stop, and by the time they arrive at the driver’s door, all three people in the car are sleeping in the back seat. So who was driving?

Many times this works in cases of hit and run, where you are driving late at night, and hit a mailbox or something where your car is totaled. You then leave the scene and police come knocking on your door the next day asking you about your car. There, police can likely show that you committed a hit and run, but likely by the time they speak to you, you’ve already sobered up. It is almost impossible at that point to prove you were driving for a DUI crime. It sounds simple, but as a local Ontario DUI attorney, I have seen it before, many times.

A felony DUI is much more serious than a simple misdemeanor offense. If you are here, you likely have more than 3 DUIs and just were arrested for your 4th offense within 10 years. Felony DUIs are extremely serious because Judges tend to treat people much more harshly, knowing that the person is a repeat offender, and now the Judge has the ability to send you to State Prison for a long time in order to keep the streets safe from your driving. However, there are many mitigating factors that can be used, such as getting you into an inpatient or outpatient program for your drinking, or to attend AA/NA classes, or even starting your DUI class early. A fourth DUI can be crippling to your future, as well as your future. Our Felony DUI Ontario attorney has successfully defended numerous cases involving violations of VC 23152. The initial consultation is free and we are available to answer your questions 24/7. Call the Inland Empire Criminal Defense today at 909-939-7126! Located in Ontario, CA.