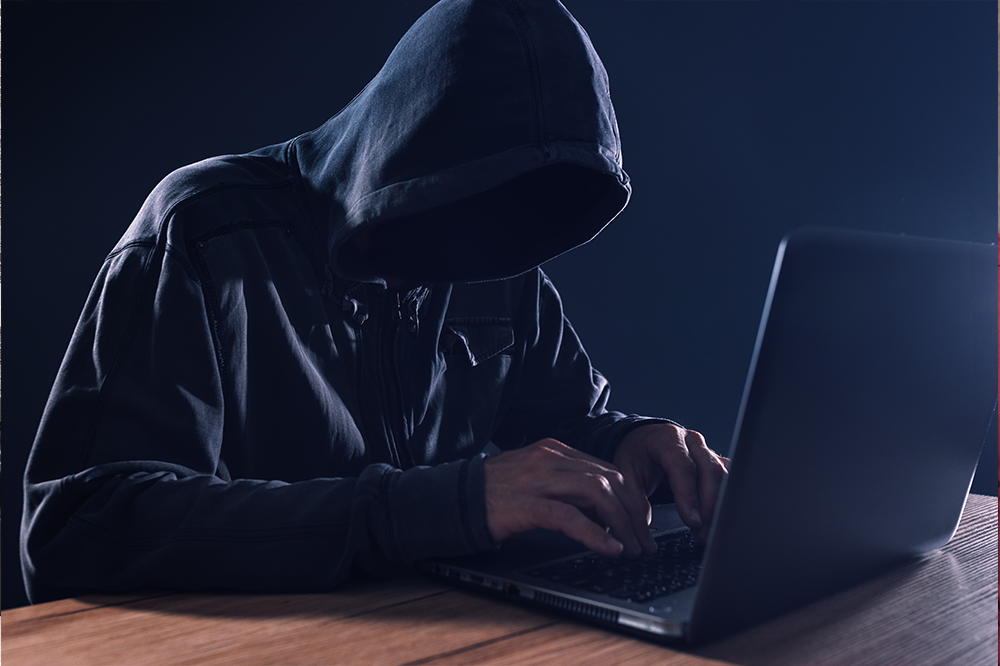 I. California Penal Code 288.2(a)(1): Harmful Matter Sent with the Intent to Seduce a Minor

Legal Definition: Every person who knows, should have known, or believes that another person is a minor, and who knowingly distributes, sends, causes to be sent, exhibits, or offers to distribute or exhibit by any means, including by physical delivery, telephone, electronic communication, or in person, any harmful matter that depicts a minor or minors engaging in sexual conduct, to the other person with the intent of arousing, appealing to, or gratifying the lust or passions or sexual desires of that person or of the minor, and with the intent or for the purposes of engaging in sexual intercourse, sodomy, or oral copulation with the other person, or with the intent that either person touches an intimate body part of the other is guilty under this section.

PC 288.2(a)(2): If the matter used by the person is harmful matter but does not include a depiction or depictions of a minor or minors engaged in sexual conduct, the offense is punishable by imprisonment in a county jail not exceeding one year, or by imprisonment in the state prison for 16 months, or two or three years.

For a person to be convicted of a violation of PC 288.2, the prosecution must prove the following:

1A. You exhibited/sent/caused to be sent/distributed/offered to exhibit or distribute harmful material depicting a minor or minors engaging in sexual conduct to another person by any means;

1B. You exhibited/sent/ caused to be sent/distributed/offered to exhibit or distribute harmful material to another person by any means;

2. When you acted, you knew the character of the material that you sent;

3. When you acted, you knew or should have known, or believed that the other person was a minor;

4. When you acted, you intended to arouse, appeal to, or gratify the lust, passions, or sexual desires of yourself or of the other person;

Material is harmful if, when considered as a whole:

1. It shows or describes sexual conduct in an obviously offensive way;

2. A reasonable person would conclude that it lacks serious literary, artistic, political, or scientiﬁc value for minors;

An intimate body part under this section includes the sexual organ, anus, groin, or buttocks of any person or the breasts of a female. A prurient interest is a shameful or morbid interest in nudity, sex, or excretion. The depiction of nudity, by itself, does not make material harmful. In order for material containing nudity to be harmful, it must depict sexual activity. Even if the matter you sent was, in fact, harmful, you still must be acquitted of this charge if you didn’t intend to seduce the minor to that received it.

The intent of seducing that child means to entice the minor to engage in a sexual act described above, which involves physical contact between yourself and the minor.

In some PC 288.2 cases, you may be able to avoid jail entirely and instead serve an alternative sentence. Alternative sentences include work release, which is commonly known as Community Service, or electronic monitoring, also known as House Arrest.

It is not a crime under this section that a parent or guardian displayed the matter for a legitimate sex education purpose for the minor. Another common defense is that the matter was sent for a legitimate scientific or educational purpose. It is also a defense to show that you did not intend to seduce the minor, or that it was a mistake. Many people in today’s society take naked photos of themselves on their phones. And sometimes, those naked photos are sent to others by mistake. Here, you were not intending to seduce a minor, and simply made a poor mistake or a lapse of judgment. In that case, you would not be guilty under this section.

Mistakes can happen, and at times we can do things we later regret, such as sending harmful matters to a minor to seduce them. This charge can carry lifetime sex registration which can tarnish you both professionally and personally. Registration can haunt you for years after your sentence is complete. Our PC 288.2 Ontario criminal defense attorney has successfully defended numerous and personally specializes in all Sex Crimes including PC 288.2. The initial consultation is free and we are available to answer your questions 24/7. Call the Inland Empire Criminal Defense today at 909-939-7126!