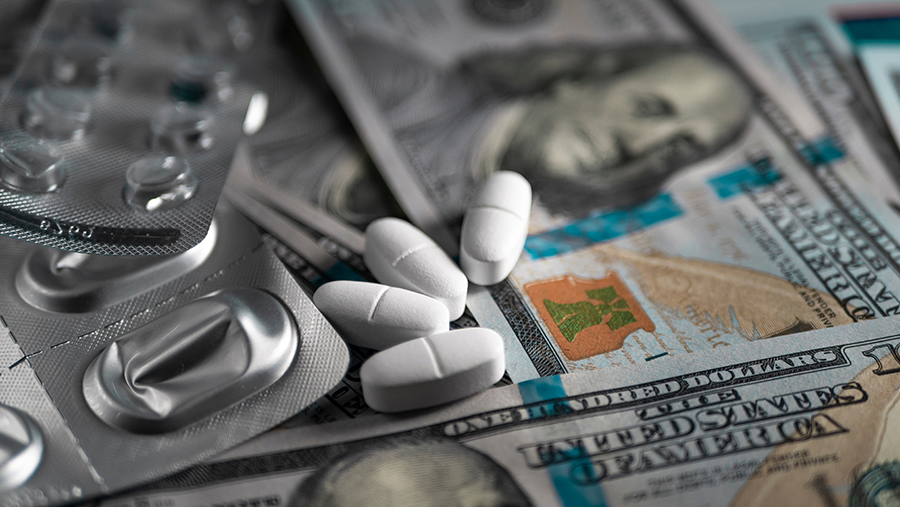 I. H&S 11355: Sale of a Substitute Controlled Substance

In order to be found guilty of violating H&S 11355, the prosecutor must show that you:

This section criminalizes people who sell fake controlled substances to another person. For example, Shawn sells Sammy a bag of methamphetamine, but instead, it was imitation/fake, and not actually methamphetamine. This crime also requires that the fake drugs are actually delivered. If you were intending on selling a person fake drugs, but instead never followed through, or didn’t show up for the delivery, then no crime, under this section, has been committed.

Also, an offer to sell fake drugs is not a crime, it’s the delivery that makes it a crime. The purpose of this section is not to protect the victim from being lied to, but instead, to punish people with the intent to traffic illegal drugs, and to also punish people for causing harm to the buyer.

A violation under HS 11355 is a wobbler offense. This means you can be charged with this crime as a felony or as a misdemeanor offense. Whether you are charged with a misdemeanor or a felony offense, will depend on your criminal history, the specific facts of your case. If convicted under this section as a felony, you could be punished up to 16 months, 2 or 3 years in a County Jail Prison. If convicted of this charge as a misdemeanor, you could be sentenced to up to 1 year in County Jail. You would have to serve at least 50% of that time in custody.

This is not a strike offense under the California Three Strikes law, and it is not a Sex Offense under PC 290. You could also face a loss of your Professional License if convicted, and if you are not a legal resident, you could face Deportation in Immigration Court since this offense may be a crime of moral turpitude and is an aggravated felony, and finally because it involves drugs.

A person who confesses to a crime forced out of them by police conduct would be inadmissible to be used against them in Court. This makes logical sense, if the police force a confession out of a person illegally, it should not be able to be brought into Court to be used against them. Generally, this can happen during police interrogations where police, believing they have their person, do whatever it takes you to make you confess. They can do this through physical abuse or psychological abuse. Police can lie to you. They can claim there are witnesses that saw you at the scene, that another person has blamed you as the one responsible, whatever it takes to get you to confess. These are generally considered normal police conduct, but there are limits to what they can and cannot do. When they go too far, they end up with a coerced confession. If police coerced you into confessing to committing this crime, your attorney can argue that it should be suppressed, which likely would lead to a dismissal of your case.

False accusations are not technically considered a “defense” in criminal law. In essence, the defense of false accusations comes from a person who falsely blames you for a crime you did not commit. So in essence, there is a witness that is blaming you for the crime, and you are claiming you are innocent. In many other defenses under California law, you are guilty of the crime, but there is a technical defense that prevents a conviction, different than here. A person can falsely accuse you of selling them fake drugs, in order to get you arrested and dealing with a criminal case. Here, you would defend by showing that you are being falsely accused of a crime you did not commit, and this can lead to the dismissal of your charges and case.

A criminal conviction can have a devastating impact on a person’s life. It can cost you your job, your freedom, and your future. Because this crime involves drugs, you could also face deportation or loss of a professional license if convicted. Our Ontario HS 11355 attorney has successfully defended thousands of people charged with crimes throughout the entire Inland Empire. Call your local Ontario Criminal Defense Attorney today at the Inland Empire Defense 909-939-7126. Located in Ontario.