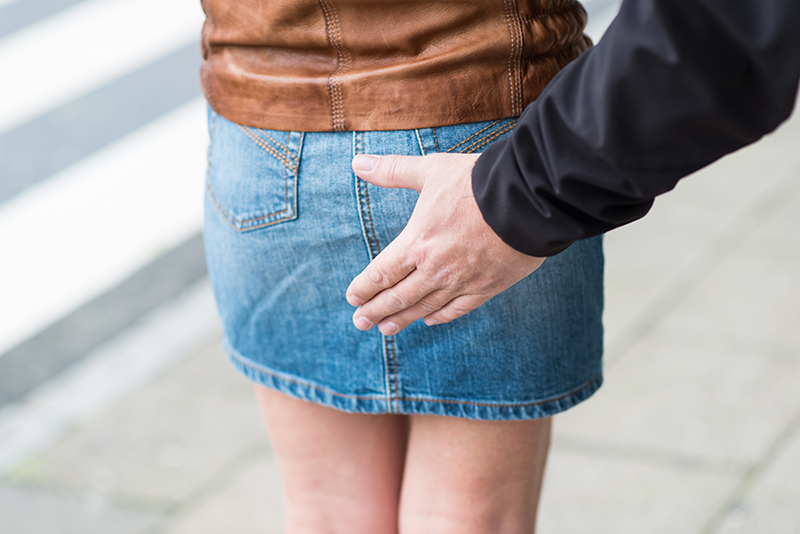 I. California Penal Code 647(a): Lewd Acts in Public

Legal Definition: An individual who solicits anyone to engage in or who engages in lewd or dissolute conduct in any public place or in any place open to the public or exposed to public view.

For a person to be convicted of a violation of PC 647(a) the prosecution must prove the following:

As indicated above, you can also be found guilty under this section if you solicit lewd behavior in public from another person. In other words, you requested a person to show you their genitals/buttocks/female breasts in public.

A public place is a place that is open and accessible to anyone who wishes to go there. So for example, committing a lewd act at your home would NOT be considered a public place under this code section. It is also important to note the language used that the action “might have” offended a person. This is important because it is not a requirement under this section that your lewd act actually offend another person. The law is relatively clear, that if there is a chance that it
“may” offend someone, that is sufficient for a conviction. Whether the person who witnesses the lewd act was actually offended, is not relevant.

Lewd under this section means to be crude and offensive in a sexual way/manner. Dissolute means conduct that is lacking in morals or disregarding public and social norms. However, this section does not apply to a theater or show, where the show is done in public as the purpose there is to conduct a show, not to intentionally offend another person.

Lewd Act in Public is a misdemeanor-only violation in California. If you are convicted, you could be sentenced to County Jail for up to 180 days. You would be required to serve 50% of that time.

The intent is a big factor involved in these types of cases because some people get confused by the title of this code section and think even accidental lewd acts are punishable under this section. A common example could be simply being in public and having your pants rip, or having a friend pull a prank and pull down your pants, because you did not intend to have that happen, and clearly did not intend to offend anybody, then you could not possibly be convicted under this section.

Another common issue is a person who is drunk in public and passed out. For whatever reason, maybe their pants are down and their genitals are exposed. Generally, that would not be sufficient under this section because your intoxication is a defense to your drunken state. It would also be hard for a Prosecutor to prove that you intended to have your pants down in such a way while being so incredibly drunk.

The intent aspect of these cases makes them very easy to defend. This is always important to know because, given the facts of your specific case, you could also be forced to register as a Sex Offender for up to 10 years. In addition, a Lewd Act in Public charge on your background check will never look good for any employer, as it shows you intentionally exposed or solicited someone to expose, themselves in public. You cannot afford a conviction under this section. Our PC 647(a) Ontario attorney has successfully defended numerous cases and personally specializes in all Sex Crimes including PC 647(a). The initial consultation is free and we are available to answer your questions 24/7. Call the Inland Empire Criminal Defense today at 909-939-7126! Located in Ontario, CA.