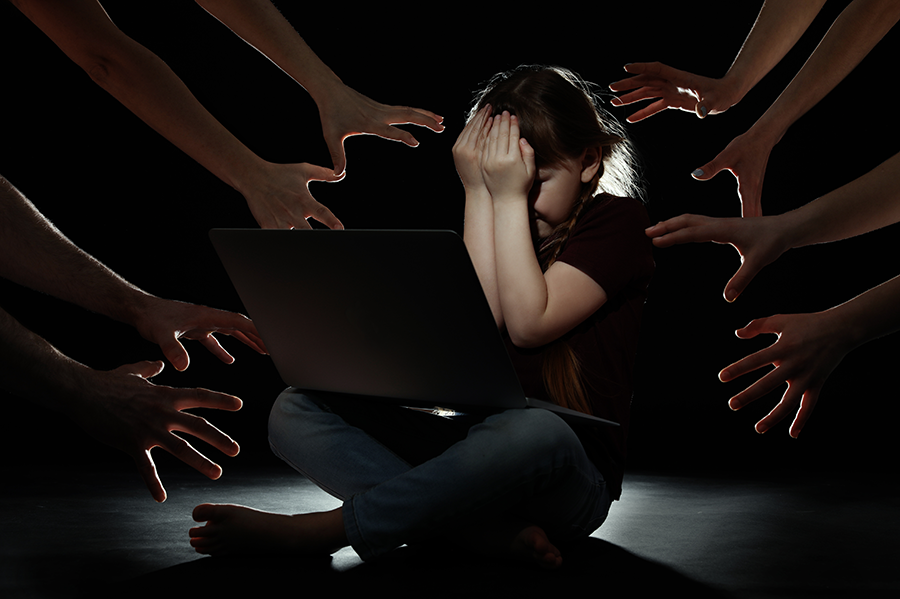 I. PC 273g: Lewdness or Intoxication in the Presence of a Child

To be found guilty of PC 273(g), the prosecution must prove that:

There has been some case law that indicates the section that the person can be in trouble for being “drunk” around a minor is unconstitutional, so we will only cover the lewd part. For this crime to apply, you have to have care or custody of the minor. So these would-be parents, the family that is watching the minor, or even a nanny/babysitter. To act lewdly is another way to say that you were acting in a degrading or immoral/vicious way around the minor.

This is a factual argument, so whether you are acting lewdly will depend on the specific facts of your case. However, being a fact-specific argument, means your actions can be open to interpretation and are thus more able to be defended against. Sometimes innocent acts can be considered rude, context is quite important here.

A conviction under PC 273g is a misdemeanor-only offense. If you are convicted of this charge, you could be sentenced to County Jail for upwards of six months. You would be required to serve at least 50% of that time in custody. You could also be subjected to fines upwards of $1,000, upon a conviction. If the minor is your child, you can also expect Child Protective Services to get involved with your minor child.

This is not a strike offense under the California Three Strikes law, and it is not a Sex Offense under PC 290. You could also face a loss of your Professional License if convicted, and if you are not a legal resident, you would face Deportation in Immigration Court since criminal convictions can seriously hurt people in immigration and licensing cases.

False accusations are not technically considered a “defense” in criminal law. In essence, the defense of false accusations comes from a person who falsely blames you for a crime you did not commit. So in essence, there is a witness that is blaming you for the crime, and you are claiming you are innocent. In many other defenses under California law, you are guilty of the crime, but a technical defense that prevents a conviction, different than here. Children can sometimes make false allegations out of anger or revenge, not knowing the implications of their words. Sometimes a small statement can lead to criminal prosecution. A minor usually does not do this on purpose, but a false confession still can occur. This can be used to defend against the charges, indicating the minor is lying to get something they want or to hurt you.

In addition, since this is a fact-specific argument, you can also explain away the behavior based on context. Failing to show that you were acting lewdly around the minor, would show there is insufficient evidence to prove you guilty of the crime. If you also do not have the care or custody of the minor, then there would also be insufficient evidence there to prove you guilty.

A criminal conviction can have a devastating on your life. You face the potential loss of your job, your freedom, and your future. Our Ontario PC 273g Lewdness or Intoxication in the Presence of a Child attorney has successfully defended hundreds of crimes throughout the entire Inland Empire. Call your local Ontario Criminal Defense Attorney today at the Inland Empire Defense 909-939-7126. Located in Ontario.