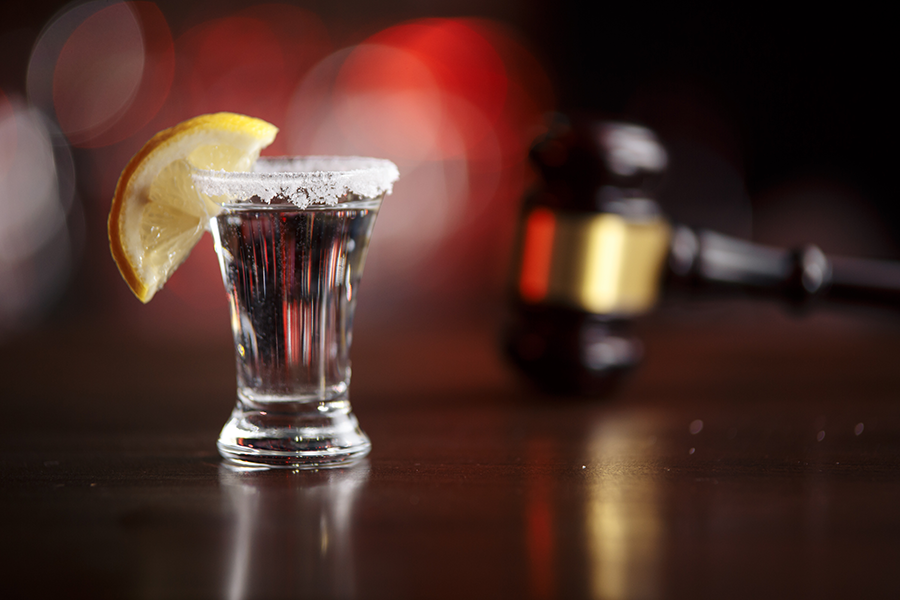 To be found guilty of driving under the influence of a drug under VC 23152(d), the prosecution must show that you:

A person is under the influence if, as a result of taking a drug, his or her mental or physical abilities are so impaired that he or she is no longer able to drive a vehicle with the caution of a sober person, using ordinary care, under similar circumstances. The difference between this against a standard DUI is that you can be found guilty of a DUI with a lower tolerance level, simply because you are a commercial driver driving a commercial vehicle. The purpose is to hold commercial drivers to a higher standard if they choose to drink and drive.

Those vehicles are normally the big drugs weighing in at around 26,000 pounds and any 3-axle vehicle weighing over 6,000 pounds. Your regular vehicle can become commercial if it is endorsed, these can be vehicles such as a school bus, double trailer, a passenger vehicle that holds up to 10 people, or a vehicle that carries hazardous substance or waste, with the required placard.

A conviction under VC 23152(d) is the same as a misdemeanor DUI. The maximum exposure can be up to 6 months in a County Jail. You must serve at least 50% of that time in custody. If this is not your first DUI offense, the penalties go up, those can be found here. Finally, if you have sufficient prior DUIs or a prior felony DUI, you can be charged under this section as a felony, which can be found here.

If convicted of a first-time Commercial Driver DUI, you could also face a license suspension for one year. If this is your second offense, then you can face a lifetime driver’s license suspension. A driver cannot get a restricted license to drive a commercial vehicle during that suspension. But the driver may be able to downgrade to a non-commercial Class C (car) or Class M (motorcycle) license and get a restricted license to drive a non-commercial vehicle.

There are numerous defenses available for a DUI offense. Your attorney can attack the merits of the case, such as arguing that the DUI results for your case were made in error, either because you suffer from some kind of acid reflect or GERD, that could make your levels look higher than they are – and with .04% being the limit here, that can mean the difference between a DUI, and no criminal case. Finding an explanation for the chemical results can go a long way to defending your DUI case, and show there is insufficient evidence to prove you guilty of a Commercial Driver DUI.

Another common defense would be that the officer that stopped your car had violated your rights under the Fourth Amendment. In California, if there is an incident where police made an illegal or unlawful stop of you, then under PC 1538.5, you can move to suppress any evidence that came after your illegal stop. This means any admissions you made that you consumed any alcoholic beverage or blood test you took, which would, in turn, win you your case. You need an experienced attorney to review your case for this reason, as unlawful stops are an all too common aspect of DUI Law.

A DUI can have a devastating impact on your life and your future. DUI crimes are heavily prosecuted in California, and the fines, classes, and jail associated with them are always on the higher end than a typical criminal offense. Not every attorney knows how to defend DUI cases, and that is what is needed to either fight the charges or work out a good plea bargain for your case. These are charges that must be heavily defended against. A commercial driver will lose their license, their job, and their career if convicted of a DUI. Our Ontario VC 23152(d) Commercial Driver DUI attorney has successfully defended hundreds of DUI crimes throughout the entire Inland Empire. Call your local Ontario Criminal Defense Attorney today at the Inland Empire Defense 909-939-7126. Located in Ontario. 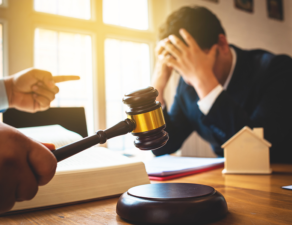