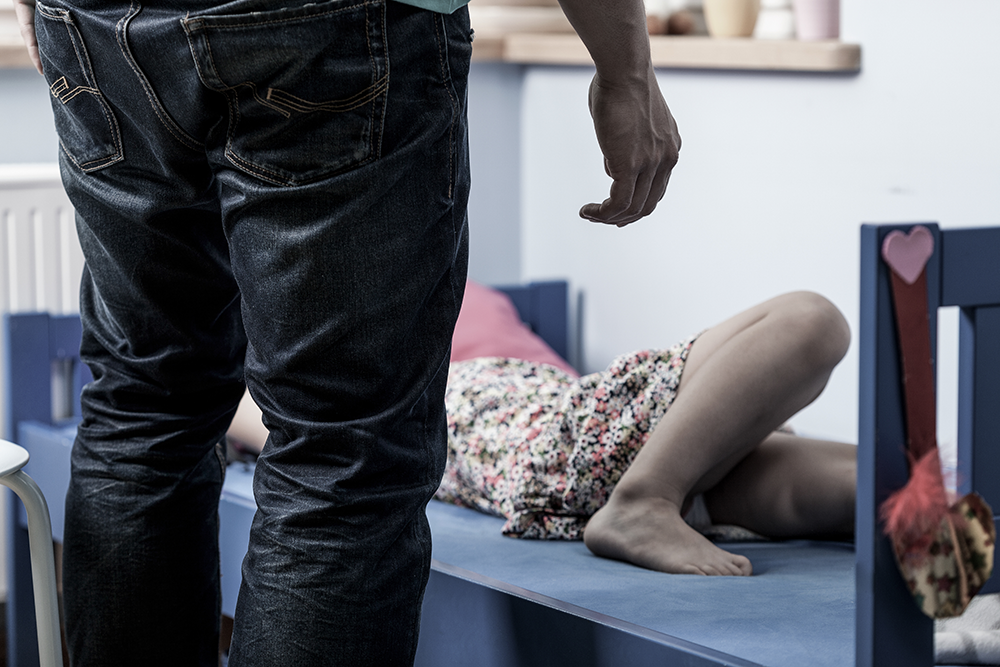 I. California Penal Code 288.5: Continuous Sexual Abuse of a Minor

For a person to be convicted of a violation of PC 288.5, the prosecution must prove the following:

First, you have to have access to the child, generally, this is involved when a friend or family member stays in the home where a child resides, which gives them that recurring access. Next, it has to be shown that you committed three or more acts of either substantial sexual conduct or lewd or lascivious conduct with the child.

During the time period of these acts, at least three months must have passed between the first time the alleged conduct occurred, and the most recent or last act. Therefore, if you allegedly commit this crime in January 15 times, but you move out of the house in February, then the Prosecution cannot prove you violated PC 288.5.

Lastly, like most PC 288 offenses and subsections, the minor must be under the age of 14 at the time of the acts. Thus, if some acts are committed while the minor is under 14, and others when they are older, then only the acts that occurred when the minor is under 14 would be sufficient for this charge.

If you are convicted of a violation of PC 288(a), you could be sentenced to State Prison for upwards of 6, 12, or 16 years. You would also be required to serve 80% of that sentence in a State Prison, not a local county jail. You will also be required to register as a Sex Offender under the new Tier III system for 30 years. This charge would also run “full consecutive” to any additional charges you are convicted of. This is also considered a serious and violent felony under California Law, and you would also receive a Strike on your record under the Three Strikes Law.

This is an extremely serious offense, requiring many years in a State Prison. In addition, there is no unanimity needed for the different acts you are accused of. For example, if someone claims you committed the act 5 times during a 4 month period, but during Jury Deliberation, the Jury does not need to agree which specific acts happened, only that at least 3 happened during that time period, thus making the Prosecution’s job much easier which prosecuting this case. As you will probably note, the offense here is another way of simply charging someone with multiple violations of PC 288(a), so long as the other elements are met, even though the exposure is different.

However, you may be charged with each lewd and lascivious act separately and as part of a continuous crime under PC 288.5. However, at sentencing, the judge can only sentence you to either the individual acts or the continuous conduct crime charged under PC 288.5. If the essence of the offense is a continuous course of action then the sentencing might be much lighter than a sentence for each lewd and lascivious act, which carries up to an eight (8) year prison sentence each with consecutive sentencing for all charged counts.

Crimes under PC 288.5 are some of the most serious in the state of California, with long potential prison sentences, Sex Registration, and the stigma of being on the Megan’s Law website, these are extremely serious offenses. These charges can ruin a person’s life; even the accusation alone can tarnish a person’s goodwill, their job, and even cost them relationships in the process.

Because of the serious nature of these charges, bail is normally extraordinarily high, for example in San Bernardino County, the bail for one count of PC 288.5 is $350,000, which can be added together with multiple charges against you. Because of the serious nature of these offenses, finding the right attorney to help you through this process can literally mean the rest of your life. It is extremely important that if you are ever accused of committing a lewd or lascivious act on a minor, you do not speak to anyone that is not a Criminal Defense Attorney.

Most people are accused to try to keep the allegations in the family, but that almost never happens, and very soon the police will come knocking at your door. As someone who has handled hundreds of PC 288 cases, I know that family will turn on you once these allegations come, you will likely receive a phone call from the child asking for an apology, with you not knowing that she/he is actually at the police station, recording this call (Pre-text call).

Further, police tend to force you into a corner with these allegations, and you are treated as the scum of the earth simply for being accused. In their minds, a person who is accused is either guilty of the offense, or they are lying. There is no scenario when speaking with police where you could ever be innocent of the allegations against you.

It must be noted that simply proving that either 3 acts did not happen, or that they did not happen in three or more months, doesn’t simply end your fight. You can also be charged in the alternative with a simple PC 288(a), but cannot be sentenced for both. This means that simply proving it was only 1 or 2 acts, is not the end of your fight, but it does help. This is why it is imperative that you call me today, do not speak to the police and do not speak with the accuser. I will help you or your loved one through this, as I have done with many others over the years. Our PC 288.5 Ontario attorney has successfully defended numerous cases and personally specializes in all Sex Crimes including PC 288.5. The initial consultation is free and we are available to answer your questions 24/7. Call the Inland Empire Criminal Defense today at 909-939-7126! Located in Ontario, CA.