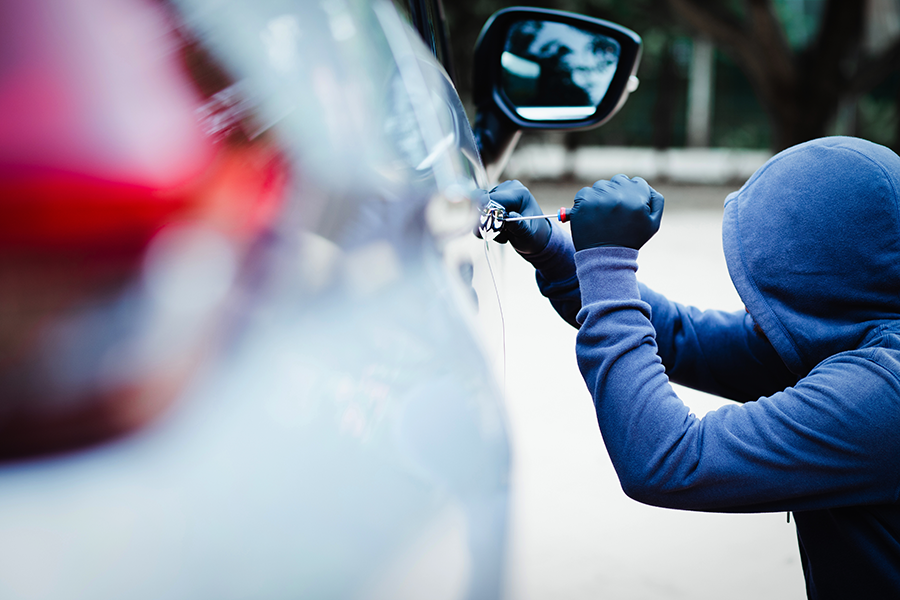 To be found guilty under VC 10853 the prosecution must prove:

This criminal section applies not only to the inside of the vehicles, but the outside as well. For example, a person who tampers with your license plate is, that person could also be charged for violating VC 10853. Keep in mind, this crime is an intentional crime, you cannot “accidentally” cause malicious mischief to a vehicle, you have to do it on purpose, meaning you must have a specific intent.

A charge under VC 10853 is a misdemeanor-only offense, as opposed to a Felony or an Infraction charge. If you are convicted of this charge as a misdemeanor, you could be sentenced up to six months in a County Jail. You would be required to serve at least 50% of that time in custody. You could also be subjected to a fine of upwards of $1,000 for a misdemeanor conviction.

This is not a strike offense under the California Three Strikes law, and it is not a Sex Offense under PC 290. You could also face a suspension or loss of your Professional License if convicted, and if you are not a legal resident, you would face Deportation in Immigration Court if you have more than one criminal conviction on your record, and then pick up another case involving this charge.

False accusations are not technically considered a “defense” in criminal law. In essence, the defense of false accusations comes from a person who falsely blames you for a crime you did not commit. So in essence, there is a witness that is blaming you for the crime, and you are claiming you are innocent. In many other defenses under California law, you are guilty of the crime, but there is a technical defense that prevents a conviction, different than here. A personal vendetta a person may have against you could possibly lead to criminal charges and even a conviction. It is imperative if you are falsely accused of a crime to contact an Ontario Criminal Defense attorney that can help lead to a dismissal of your case.

It’s also important to note that consent would act as a defense to charges in this case. Consent can work in more than one way, for example, you “consent” when you let yourself commit malicious mischief of your own vehicle. Of course, if you do this, and report this as a crime to the police and your insurance, you can be charged with a criminal offense, such as Insurance Fraud or Lying to Police. In addition, if a person allows you to, or gives you consent to cause malicious mischief to their car, then you cannot be charged with a crime. Failing to show the intentional nature of your offense, would mean there is insufficient evidence to prove you guilty of this offense.

A criminal conviction can have a devastating impact on your life, your job, and your future. Ontario VC 10853 attorney has successfully defended thousands of people accused of criminal offenses, including cases under VC 10853. Call your local Ontario Criminal Defense Attorney today at the Inland Empire Defense 909-939-7126. Located in Ontario. 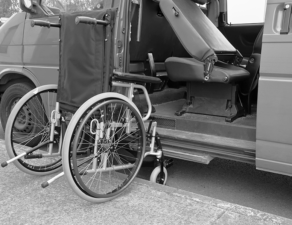 I. VC 42002.5 Tampering with the Vehicle of a Disabled Person Legal Definition: “Notwithstanding Section 42002,… 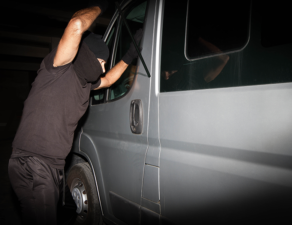 I. VC 10852: Tampering with a Motor Vehicle Legal Definition: “No person shall either individually or…

I. LEGAL DEFINITION VC 10750:  Any person who, without written authorization from the DMV, intentionally defaces,… 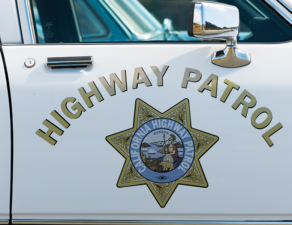 I. VC 20: Providing False Information to CHP or the DMV Legal Definition: “(a)  It is unlawful… 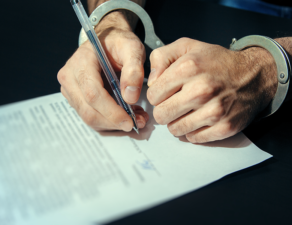