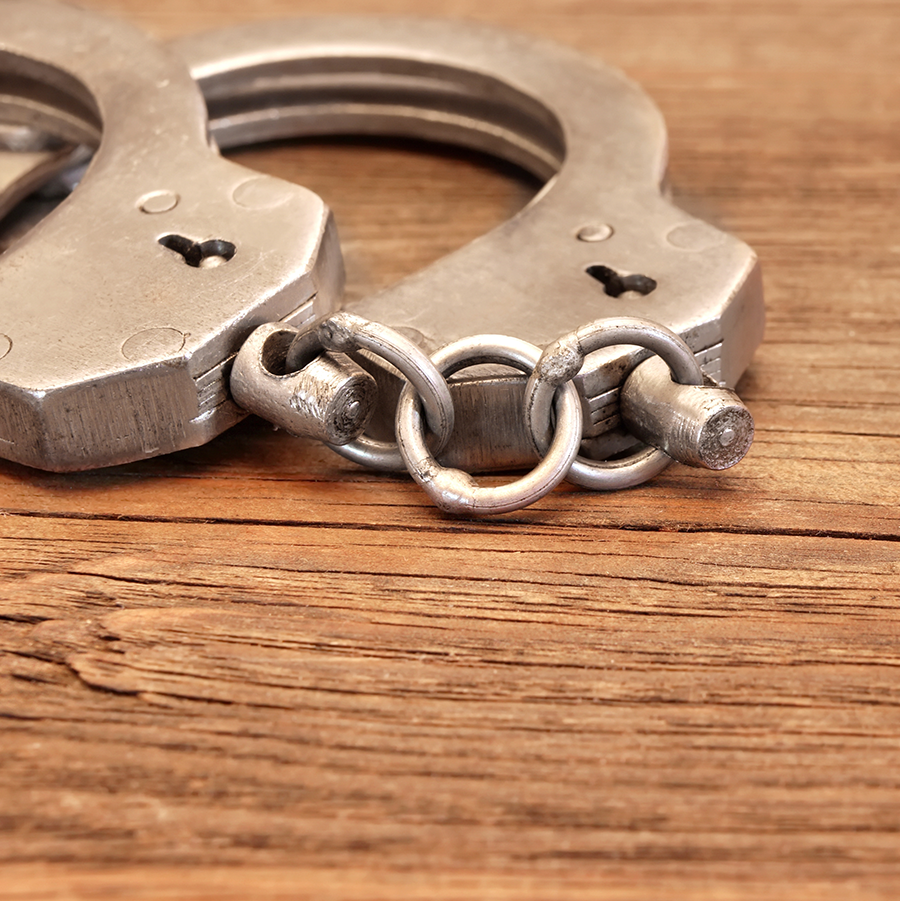 Starting January 1, 2021, California replaced California’s previous laws regarding Sex Registration. Prior to 2021, a person convicted of a Sex Offense requiring Registration was required to register for life. Now, the registration is broken down into a three-tiered system. The law can be found here:

II. Examples of Crimes that fall into each Tier

PC 243.4 (as a misdemeanor, or a felony sexual battery of a disabled victim)

PC 286 (if the victim is at least 18 and unable to consent due to a mental disorder, or if it involved a minor under 14 who is also more than 10 years younger than the Defendant)

PC 287 (if the victim is at least 18 and unable to consent due to a mental disorder, or if it involved a minor under 14 who is also more than 10 years younger than the Defendant)

PC 289 (if the victim is unable to consent due to a mental disorder, or if done if the act is done against the victim’s will by threatening future harm against another person)

PC 187 (if committed during a specified sex act)

PC 261 (all cases not mentioned above)

PC 287 (with force, or if the victim is unconscious or intoxicated)

This is not an exhaustive list of every charge but is the most commonly prosecuted and charged in California.

III. What does this mean for me?

Because of the new changes with the law, people who originally had to Register as Sex Offenders for life can now be “reclassified” based on what Tier they fall under. There is no direction yet on how this works, but the idea is that by Summer (July) of 2021, this information should be made available so people are able to no longer have to register under PC 290, because they are in a lowered Tier, and the time has now past to stop registering.

Also, as noted, some charges can one Tier or another, if it’s a misdemeanor or a felony offense. This is helpful because if you are not sentenced to State Prison for your felony charge and it’s a wobbler offense, you can essentially automatically reclassify yourself by having that charge reduced down to a Misdemeanor. For example, you can be a Tier 3, lifetime registration, and after a felony reduction, are now a Tier 1, 10-year registration person. This can have life-altering and changing prospects for people moving forward.

This is also a retroactive law, so it doesn’t matter if your case was from 40 years ago, or is a current offense, the Tiers apply to you accordingly.

Changes in the laws can have positive impacts on people suffering from registering under PC 290. It’s important to speak with a Sex Crime Lawyer to see if these new laws apply to you, and what ways they can help you moved past your Registration. The initial consultation is free and we are available to answer your questions 24/7. Call the Inland Empire Criminal Defense today at 909-939-7126! Located in Ontario, CA.